After a couple guitar strums,Jimi leaps into "Stone Free". As the song ends, news radio can be heard coming through the amps. "Fire" contains teases of "Outside Woman Blues", "Sunshine of Your Love" and "Satisfaction".

Next up is a blazing version of "Red House" which was released commercially on "The Jimi Hendrix Concerts". "Message to Love" ends with a tease of "I Can See Clearly Now". Jimi sings a bit of the Mighty Mouse theme before "All Along the Watchtower".

The end of "Ezy Ryder" segues into the National Anthem. Oddly,Jimi yells "Watch out for North Dakota" in the middle of it. A tease of "Auld Lang Syne" is played just before the jump into "Purple Haze". While Jimi is trying to dedicate "Voodoo Child (Slight Return)" to his friends,the loud audience interrupts him. He responds with "F*ck you,then. Good night" before launching into an angry sounding version of the song.

This is mainly an enjoyable soundboard recording with bits and pieces patched in from audience sources. Parts of this show are available on different video sources. 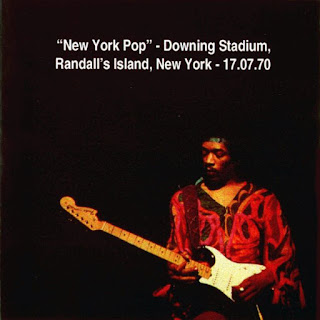 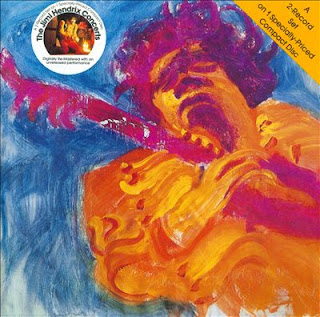 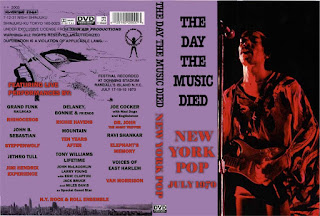