1st show
"Who Knows" and "Machine Gun" seem to be the versions used on the original "Band of Gypsys" album from 1970. Once again,Buddy Miles handles lead vocals on "Them Changes".

Jimi congratulates the southern California Trojans just before "Power of Soul". "Stepping Stone" is introduced as "Tryin' To Be". Afterward Jimi explains that not all of the new songs have been completed yet.

The days of the JHE are revisited with "Foxy Lady". This version was released on "Band of Gypsys 2".  On this tape "Earth Blues" shows up already in progress.


2nd show
"Stone Free" busts the show wide open with a massively intense guitar solo. This version was released on the official "Band of Gypsys Live at the Fillmore East". "Them Changes", "Power of Soul" and "Message to Love" seem to be the versions from the original "Band of Gypsys" album.

An intense "Earth Blues" was also released on "Band of Gypsys Live at the Fillmore East". Jimi calls "Voodoo Child (Slight Return)" the "Black Panthers' National Anthem". This explosive version slides into "We Gotta Live Together" which is featured as a stand-alone song on "Band of Gypsys".

These shows are available as very enjoyable soundboard recordings with bits and pieces patched in from either audience sources or weaker soundboard sources. 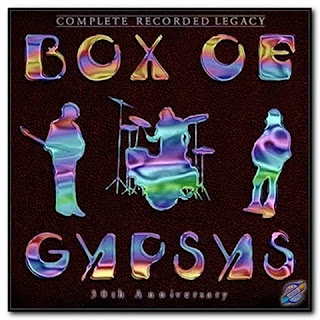 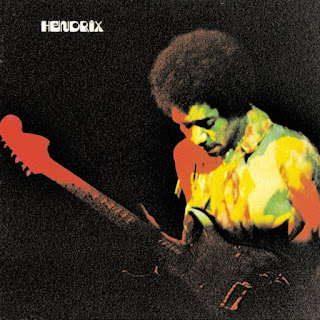 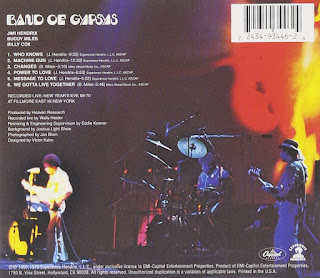 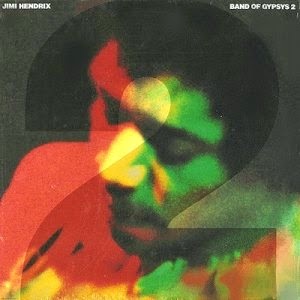 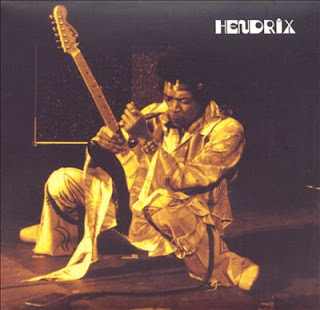 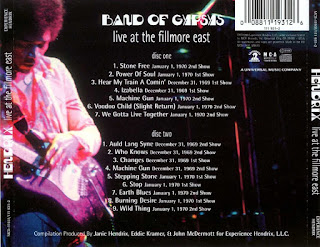