Jimi greets the audience and asks for a minute to tune up. First up is the British National Anthem followed by a brief drum solo then "Sgt. Pepper's....". The final notes of the Beatles classic segue right into the intro of "Spanish Castle Magic".

Jimi has a bit of trouble recalling all of "All Along the Watchtower"'s lyrics. His guitar playing sounds strong enough,but he is having some difficulty controlling feedback. "Machine Gun" is dedicated to the soldiers in Birmingham,Bournemouth,London and Vietnam. At 21 minutes, this is easily the longest version of "Machine Gun".

Later in the set is a tasty version of "Red House" clocking in at 11 minutes. After "Dolly Dagger" comes the only stand-alone live version of "Midnight Lightning". The end of this song segues into the intro to "Foxy Lady" while Jimi thanks the crowd for the last 3 years. There are bad feedback problems in the first few minutes of this song. There are also radio voices coming through Jimi's amps. Perhaps because of these problems,Jimi steps out around the 4:20 mark and allows Billy and Mitch to fill in with a jam. Hendrix returns and finishes the song as usual.

The Cry of Love band plays 3 new tunes before launching into a trio of "oldies". The outro of "Purple Haze" contains some blistering playing before bleeding into the intro of "Voodoo Child (Slight Return)". Jimi closes out this night (his last British show) with "In From the Storm".

This concert has been released in pieces for many years. In 2002,an official double CD of the show was released in excellent soundboard quality. A large chunk of the show is also available on video. 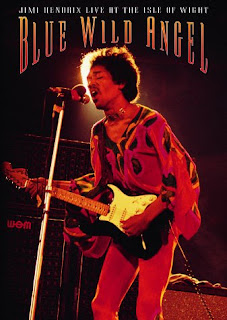 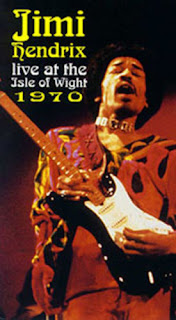 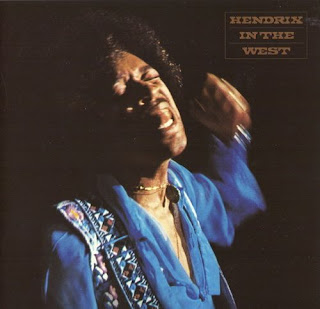 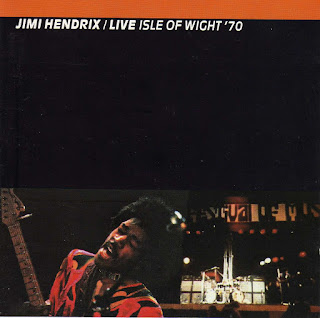 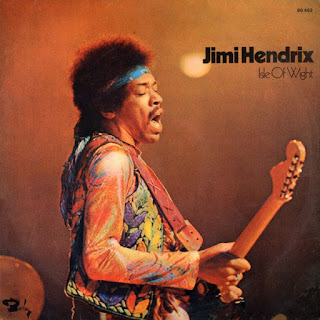 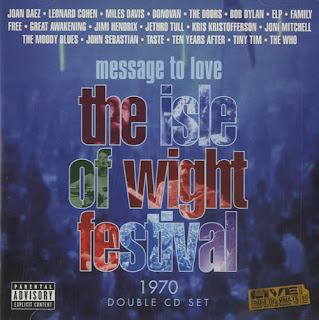