This was a sad day in Jimi's concert history. He was apparently very sick and unable to complete the show. "Welcome to the Electric Circus. The first song will be called 'Freedom'" he says. The effort is there,but Hendrix struggles to play the guitar properly throughout the song. Lyrics are also omitted here and there. The audience is very polite and applauds his efforts.

While introducing "Message to Love" Jimi seems to forget which song he is about to play. This one contains some surprisingly strong guitar playing. A "Power of Soul" quote shows up around the 4:40 mark. The ending segues directly into the intro to "Hey Baby (New Rising Sun)". After about 4 minutes Jimi bails on the song and Mitch steps in with a solo which lasts around 3 minutes before the tape cuts off.

The recording itself is an above average audience tape with very clear guitar. 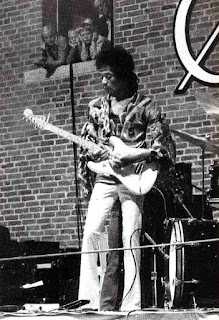 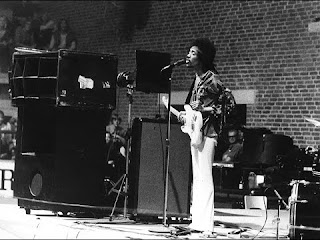 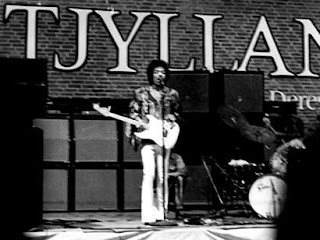